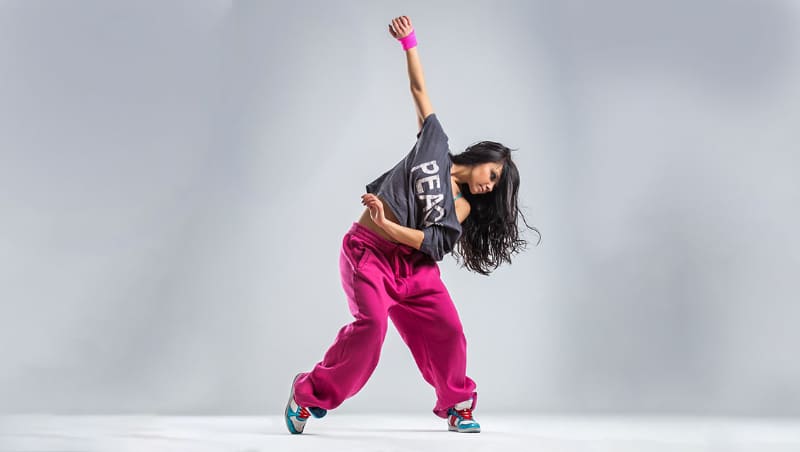 Turning Pointe Hip Hop classes give students the opportunity to learn the foundations of locking, popping and commercial dance, using chart music both old and new.

These are fun and energetic classes, open to girls and boys, with students working towards our yearly hip hop showcase Dance Dynamix. 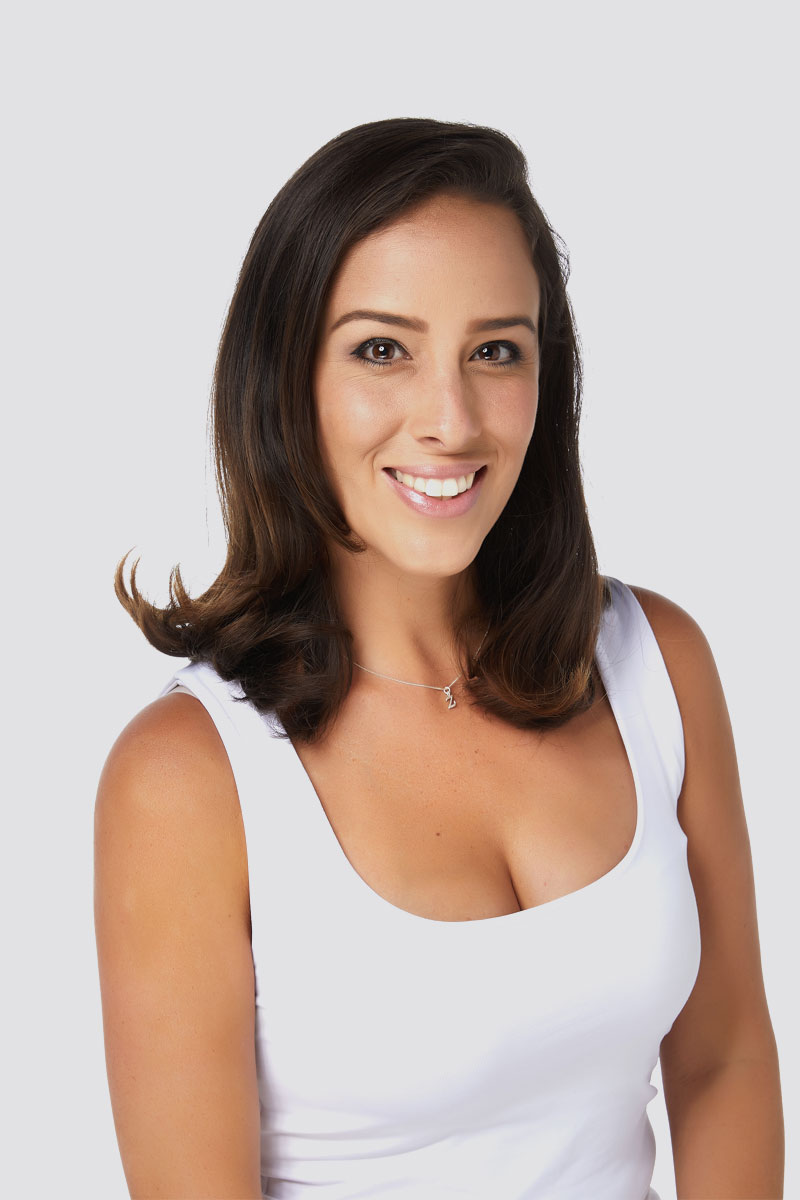 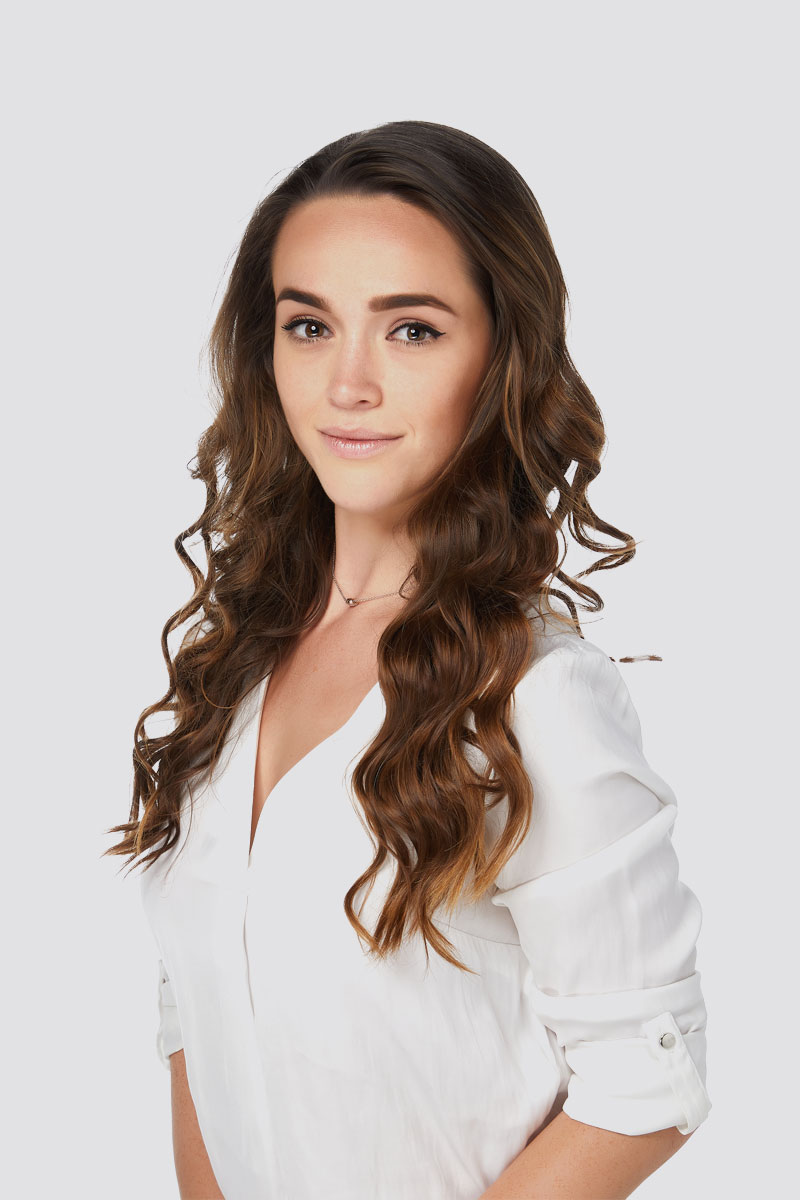 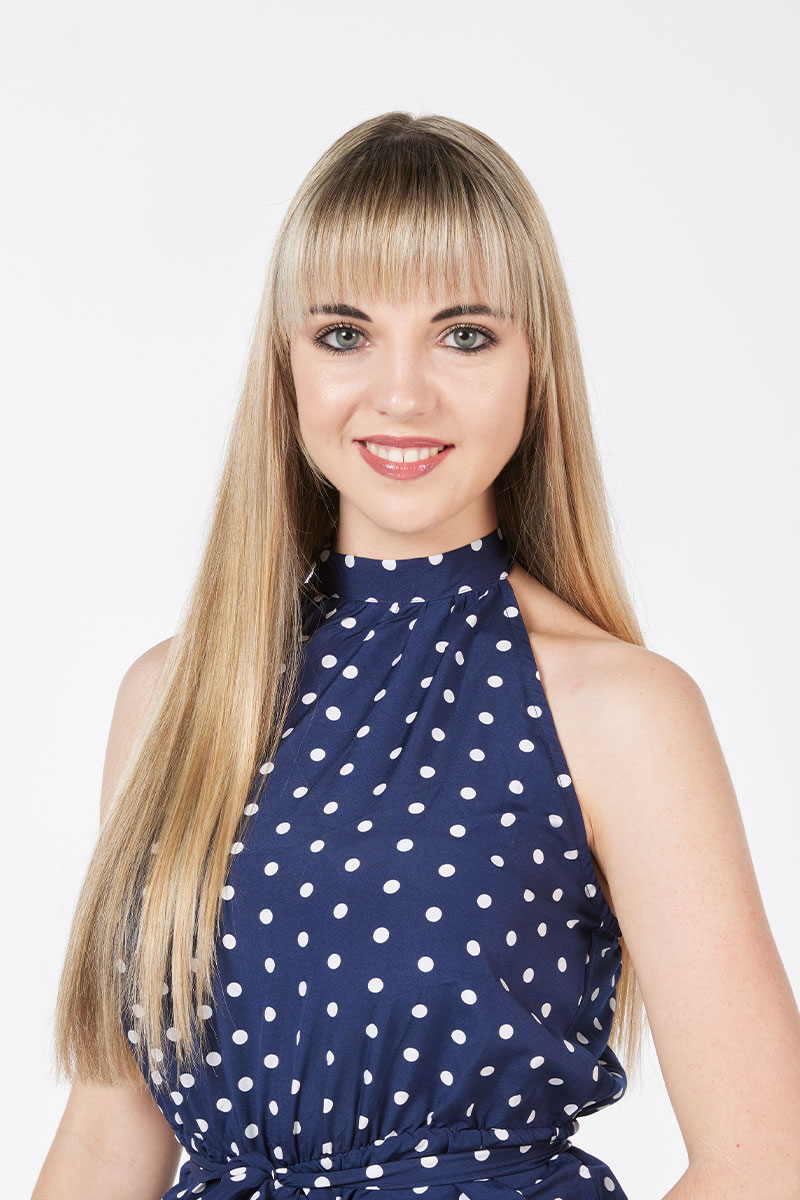 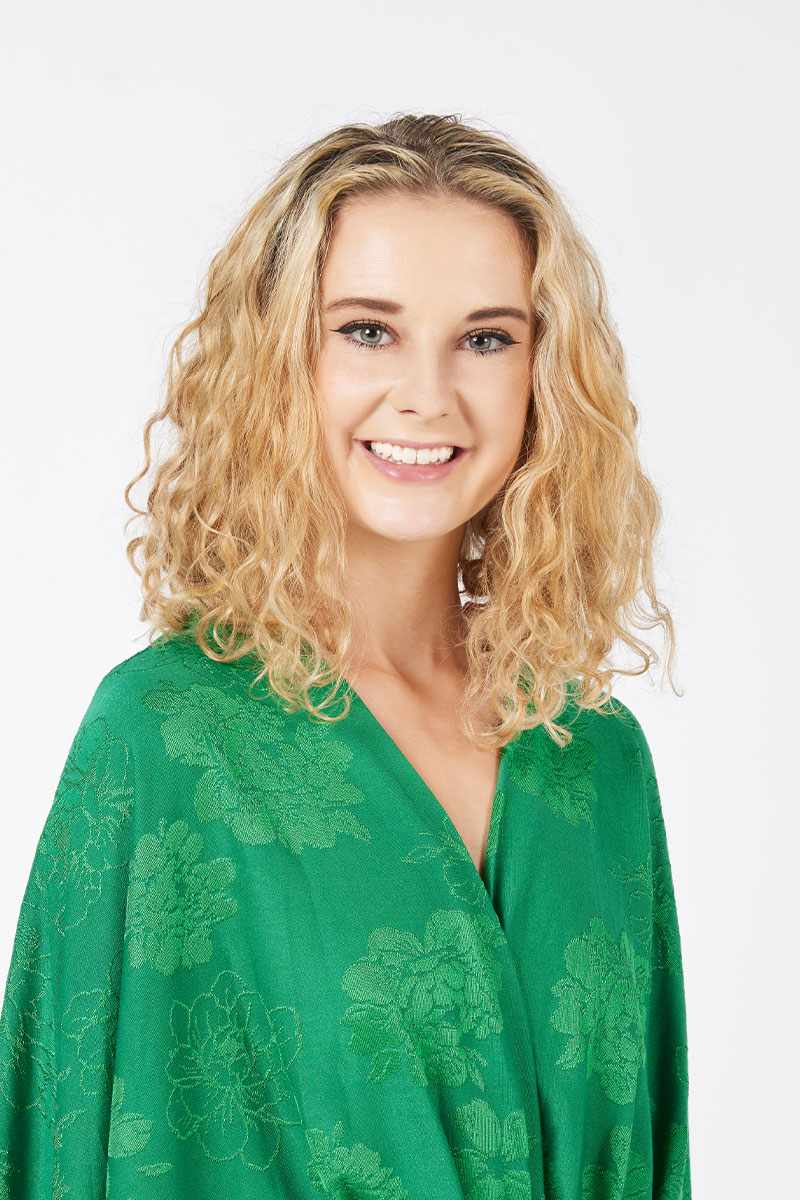 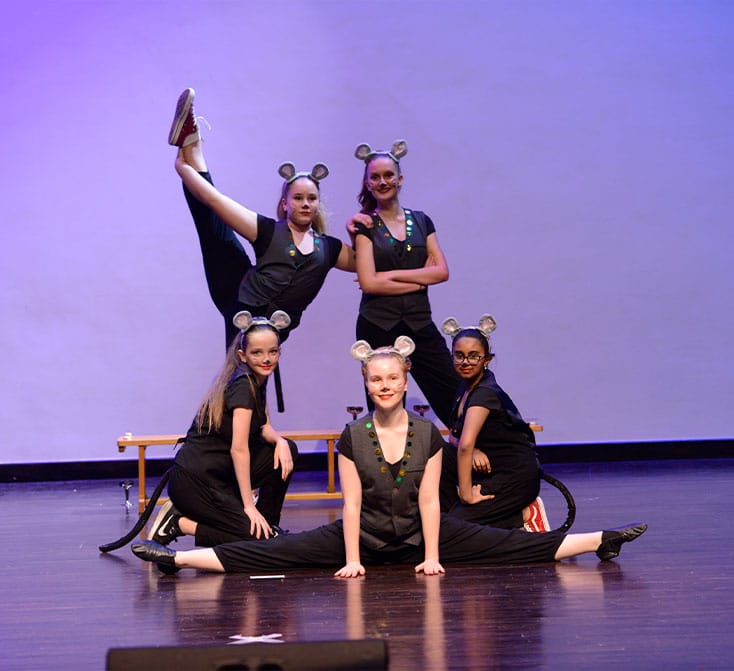 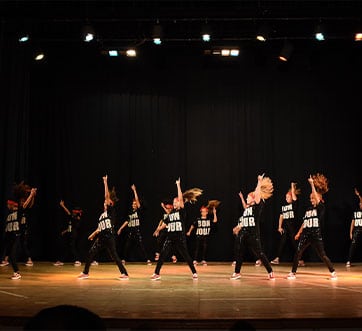 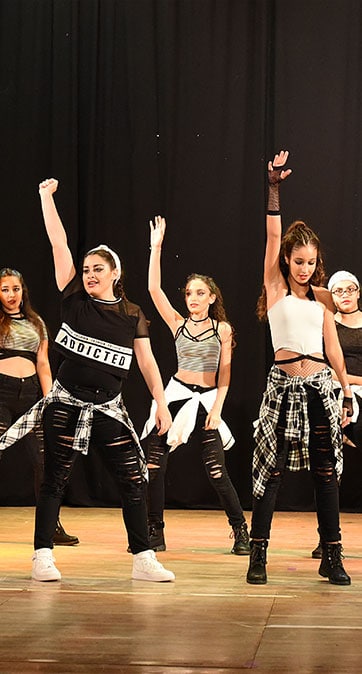 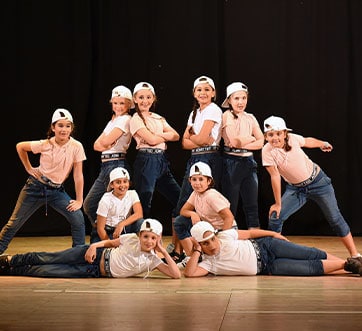 larisa roshan rozario
15:48 14 Oct 20
I have two daughters, Victoria and Valencia learning ballet at Turning Pointe. They have been with Turning Pointe since EY1. They love their... classes. I am so happy that they are with you. Since there was no end of year performance about a year or two ago, my husband was disappointed and told the girls to focus on studies. It broke my heart. I, being the mother, drove them every weekend for ballet lessons and brought them home too, for years. The girls and I were sad, but now, after a break of one year, we are back!!!🤗. I hope they learn well, and succeed💃🏻 The teachers have always been kind and loving to my girls.read more

Mary Martin
13:51 27 Aug 20
Turning point is an amazing school that really care for and nurtures their students. Their staff are extremely hardworking and are a great... teamTheir shows are outstanding costumes are fabulous. Most of all the children LOVE it .I would definitely recommend themread more

Tina Morgan
07:53 25 Aug 20
The teachers at Turning Pointe have always been great and my daughter loved each one. She did classical ballet, contemporary and modern dance. The... shows were professionally run and organised with amazing costumes, choreography and production! Ciara loved being a part of them. The office staff were always helpful and polite... well done team all in all! Highly recommend Turning Pointe for anyone!read more

Gill Sparrow
10:27 14 Aug 20
I'm a Mum who used Turning Pointe for 14 years. My daughter did Ballet to Grade 6 and then 3 years of contemporary. Over the years she had a variety... of teachers and loved all of them. They were friendly, caring and always treated her as an individual. She also participated in the TP Youth Ballet productions which gave a whole different dimension to learning .... lots of hard work was involved but she loved the buzz and excitement of it all. If you're looking for a professional dance team, then I highly recommend Turning Pointe, you won't be disappointed.read more
‹
›

Unlike other dance forms which have evolved over centuries, this dance style which finds its roots in African dance forms gained popularity only in the 1970s. However, that did not stop Hip Hop from taking the world by storm. While most other dance forms were formal in nature, Hip Hop broke stereotypes and emerged as an informal dance style, performed on the streets of New York, where the crux was in creative expression rather than technique. Rhythm and complex movements were at the core of this dance form which researchers have described as a form of ‘postural semantics’ to convey a form of resistance from the youth residing in the economically repressed neighbourhood of the Bronx in New York. As Hip Hop evolved, Improvised dance sequences and dance battles became important components of the dance form.

Today Hip Hop is among the most popular dance forms with television, dance shows and social media being dominated by Hip Hop music and dance. Even kids today have displayed a fascination with this unique dance form. Turning Pointe has years of experience in teaching children Hip Hop and the nuances of locking, popping, tutting and breaking. If your child is eager to take Hip Hop dance lessons in Dubai, then Turning Pointe is the place to be.

Hip Hop is a highly energetic dance form that engages your body and mind at every point. 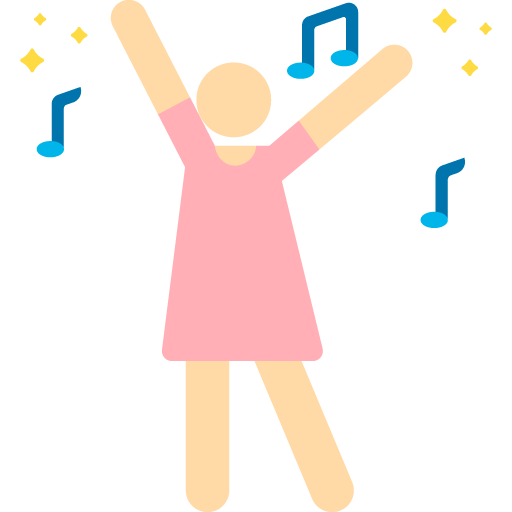 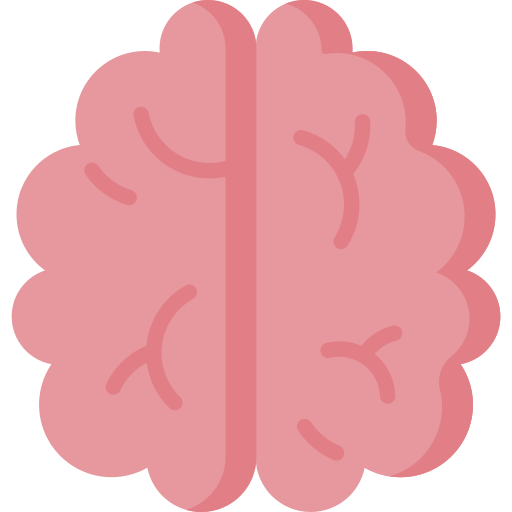 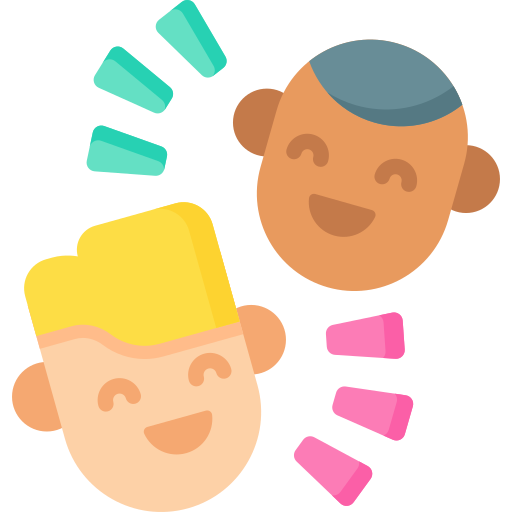 Additionally, Hip Hop is also among one of the dance forms that encourage artistic and creative expression, making room for the performer to experience a sense of validation and self-acceptance through dance.

If you are on the lookout for the best Hip Hop dance classes in Dubai & Abu Dhabi, then Turning Pointe is your answer. With a history of imparting Hip Hop to hundreds of students over the decades, Turning Pointe has played a crucial role in shaping Hip Hop in the Middle East. We work with a clear mission of instilling the right technique while simultaneously creating a love for Hip Hop in the hearts of our students.

Free shipping on all orders over AED 200 in UAE only.

We accept returns within 30 days of receipt

You've just added this product to the cart: