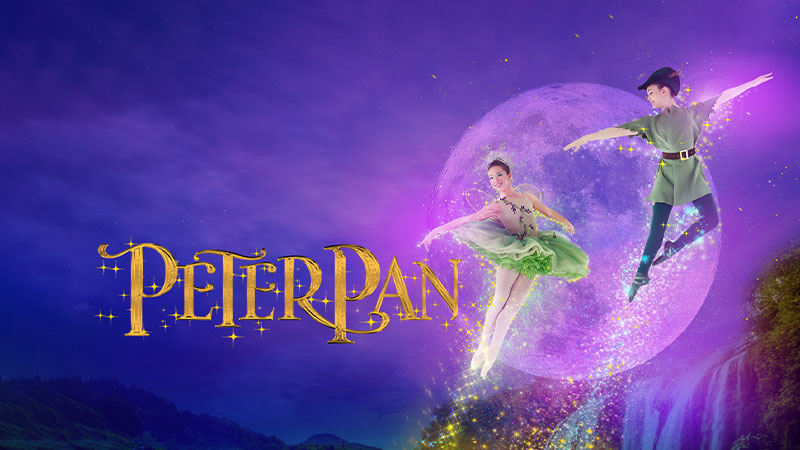 Following on from a highly successful production of Beauty and the Beast in 2019, Turning Pointe Youth Ballet presented Peter Pan as their tenth production on June 18 at the city’s most definitive performing arts venue.

Choreographed by Artistic Director Abigail Rideout, the show whisked audiences into the captivating world of Neverland with original choreography and music score. The ballet performance was filled with pixie dust and all the favourite characters in colourful costumes, ranging from Peter Pan and Tinker Bell to Captain Hook, Smee and Wendy Darling.

The classic tale was brought to life on stage by 85 performers between ages six and 18 years, all trained in ballet by Turning Pointe. The one-hour performance with its swashbuckling pirates, spirited lost boys and mischievous fairies was designed to enchant families and children aged three years and above. After the show, little audience members interacted and took photos with the main cast.

SHOP HERE FOR ALL YOUR DANCEWEAR

Free shipping on all orders over AED 200 in UAE only.

We accept returns within 30 days of receipt

You've just added this product to the cart:
Parent Portal